Currently, all eyes are on Bitcoin. Hollywood is even considering to make a movie about the winklevoss twins, as you can read at this website. But you surely also remember the so-called Altcoin Season, which is already several months, if not years overdue. Is there a real chance that the market will calm down so far and that Altcoins will meet with increased interest? Or will Bitcoin continue to set the tone? 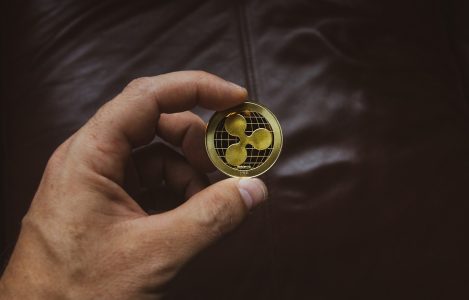 Investors sometimes ask themselves these questions on a daily basis. Of course, the temptation is higher with Altcoins than with Bitcoin. Almost every beginner is overloaded with all the information and technical terms at the first moment. One can be tempted in its ignorance quite fast to a Coin/Token, which pursues actually only a good marketing and has no potential to exist on a long-term basis. An overview of altcoin trading sites can be found at this site.

Altcoins have a much higher risk than Bitcoin. It’s not just a matter of the track record, i.e. how long the project has been functional and available to the market, but that all Altcoins depend on the Bitcoin price. This is mainly due to the market dominance of BTC, which currently stands at 65.2% according to CoinMarketCap. If we take out the stablecoins and all the small altcoins, which do not even reach a trading volume of 1,000 USD per day, then the Bitcoin dominance is over 80%.

The volatility of Bitcoin is even more extreme for the altcoins. Firstly, due to its dependence on the king of crypto currencies and secondly, due to insufficient liquidity. This allows prices to move in both directions with relatively little capital. Moreover, in most cases the price of Altcoins is calculated and also traded in BTC. Many are primarily interested in making short to medium-term profits from trading Altcoins in order to end up with more Bitcoin than before.

But in 2017 and 2018 we saw that Altcoins can also make strong profits. Since then, investors have been hooked and are just waiting for the next opportunity to make quick profits with Altcoins. The so-called Altcoin Season has been a long time coming. Although there were a few weeks where Altcoins performed relatively well, but everything was only very short term. Will we experience something like 17/18 again?

Of course this question can’t be answered exactly, because it’s a look into the future. But if we look at the factors that led to the Altcoin run in 17/18, we can make relatively good assumptions to determine a possible probability for the next run. 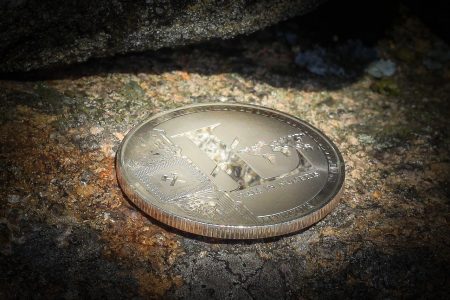 In 2017 a lot of new investors have come to Crypto Space. There were waves of investors that grew bigger and bigger. An end was hardly in sight. The money was on the streets and nobody wanted to miss his chance to make money fast. At that time all the Altcoins were actually rising without exception. The reason for this is quite simple – ignorance. At the beginning you are extremely overloaded with information and you can’t assign them exactly. You suddenly see all the potential. This is not only due to the other ignorant people who give you investment tips, but also to the strong marketing departments of the different Altcoins.

To make a long story short. I personally don’t expect a real Altcoins season until as many investors as in 2017 come to Crypto Space and there is another hype and/or when the Bitcoin price reaches a new all-time high. I also don’t recommend anyone to cling to the all-time highs of the various Altcoins. Most people will never see these highs again. In the next Altcoin Season, if it ever comes, other projects will probably perform than in 2017.

So if you want to go for something sustainable and consistent in Crypto Space, without having to worry about corrupt CEOs and problems with technical development, Bitcoin is the best choice. It is the “most secure” asset within the crypto market. Diversification does not work within the crypto market. By having Altcoins in your portfolio, you only increase your risk, because there is a strong dependence on Bitcoin.

I advise anyone new to Space to look into Bitcoin first. Understand the idea, the basic technology and the added value of this ingenious invention. Only then does it make sense to get involved in other projects. Not only will you go through the hard school, but you will also be able to better classify different Altcoin projects. Use the current isolation to educate yourself and to make your own thoughts. Nobody can take that away from you in the end.